There is a wide choice of options. The island can be easily divided into 4 areas each with its specifics that can match to the different choices of the guests.

Click on the links to see details for each area:

Visits ashore are generally between 30 to 45 min from your choice of mooring.

Martinique, also known as the island of flowers, was classified in 2021 as a World Biosphere Reserve by UNESCO.

A French island, located in the volcanic arc of the Lesser Antilles, between the English islands of Saint Lucia and Dominica.

This long and large island of 80 km by 30 km made a choice of limiting tourism development, preferring an extensive set of natural reserves along the coast and in the forests offering what is certainly the best kept secret in the Caribbean.

Mount Pelée (1 397m) dominates the North which is bordered in the centre by the 5 Pitons of the Carbet each at ~1.000m with their rainforests. Mother Nature is at your fingertips!

In the south, it is a drier island that we cross before reaching its magnificent beaches of fine white sand.

The North is on the active volcanic rift of the Caribbean which includes Montserrat, the western part of Guadeloupe, Dominica, the south west of St. Lucia and the north of St. Vincent.

The south & east of the island is on the older Caribbean rift that is well eroded today and is characterised by the BVI’s, Antigua & St Martin, the East of Guadeloupe, and the south of St. Lucia.

Positioned in the centre of the island chain, it is France in the Caribbean with its infrastructure and services:

Gendarmes – No security concerns
First class health system
370.000 people economy
Political continuity since the16th century
The only “AOC” (Appellation d'Origine Controlée) outside of France – This time for rum from its 11 distilleries!
Largest marina of 850 berths with >1.700 yachts at anchor all year round.

The culture is sophisticated based on the influence of the groups from Paris who regularly visited Saint Pierre in the 19th century bringing the European arts of theatre, opera and their musical instruments that all mixed with a people already known for their natural artistic talents. A real “melting pot”!

Saint Pierre became renowned for its very lively life-style, a town of “a thousand and one nights” as the visiting chronicler Lafcardio Hearn described it. Excellent troupes dancing in their colourful costumes to the rhythms of their rich traditional music can be enjoyed on board your yacht.

Douglas Yacht Services works closely with historians, archaeologists and guides to offer you fascinating excursions to discover the depth of culture and history of this unique island.

Go back to Conciergerie 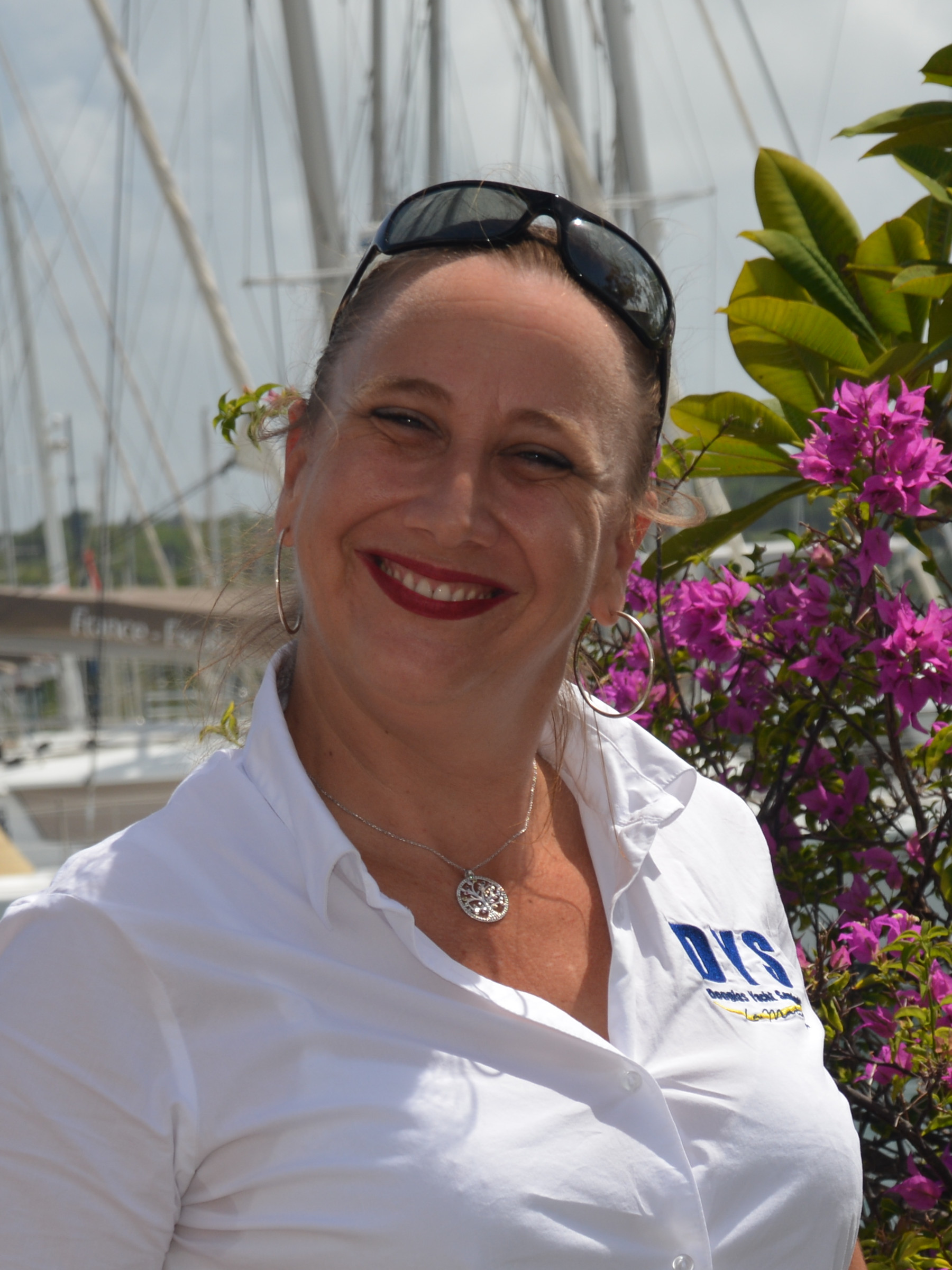 Director of All Operations 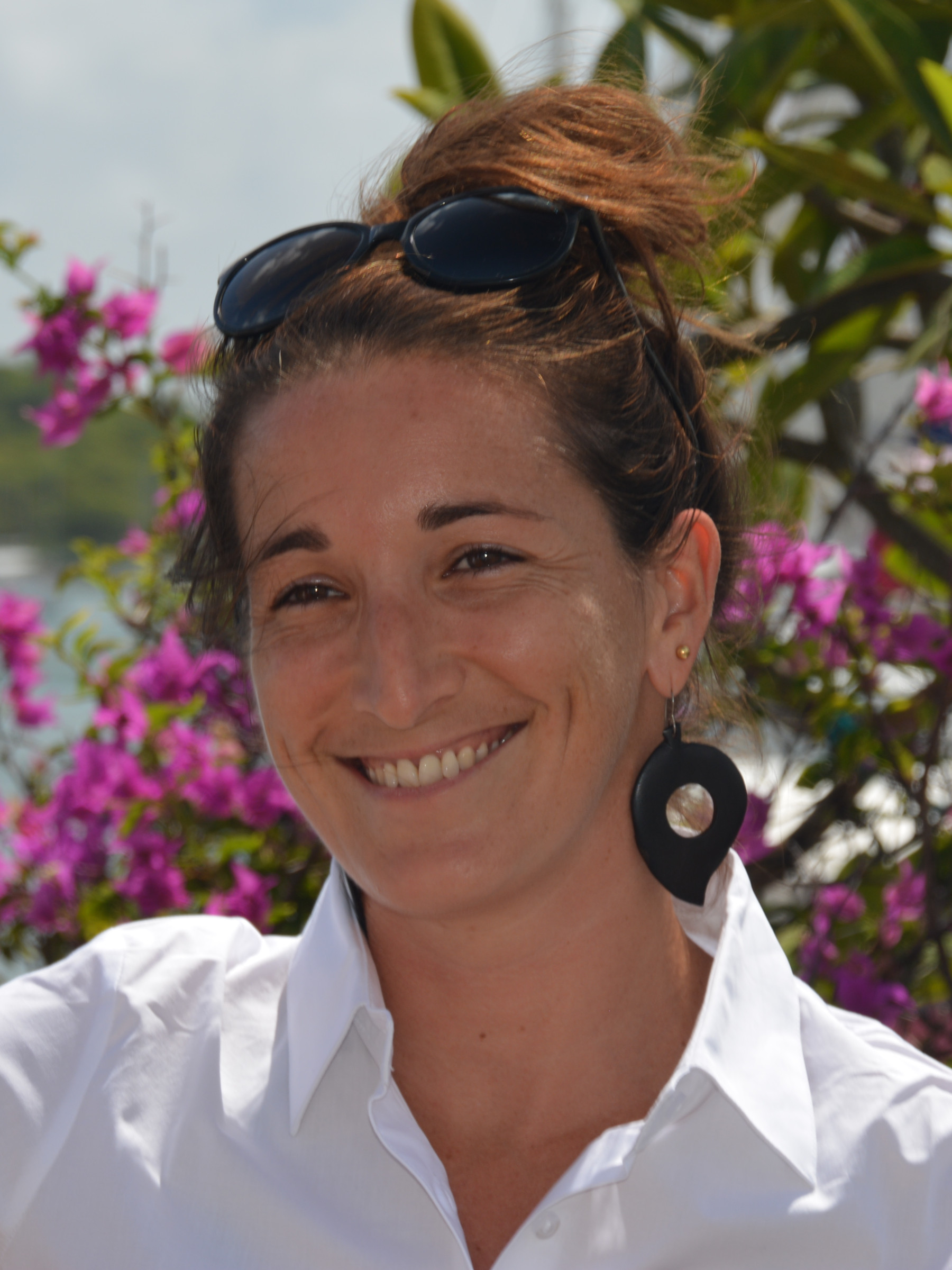 A to Z Conciergerie: other services 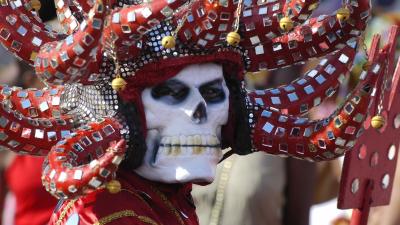 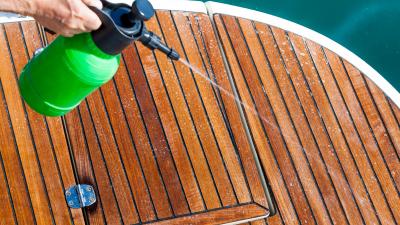 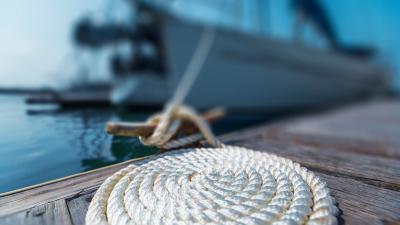 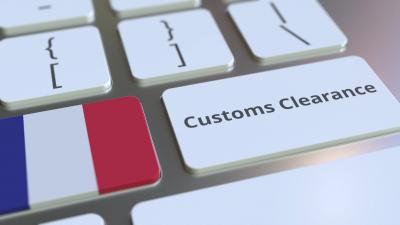 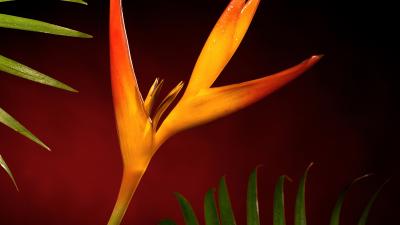 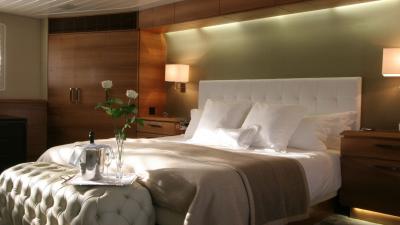 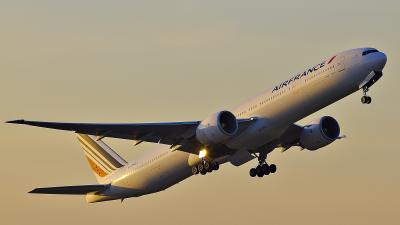 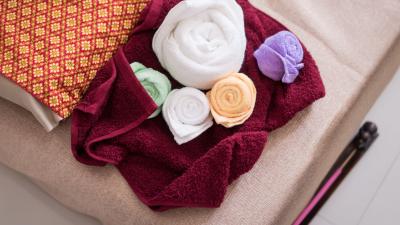 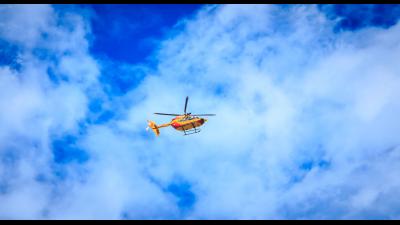 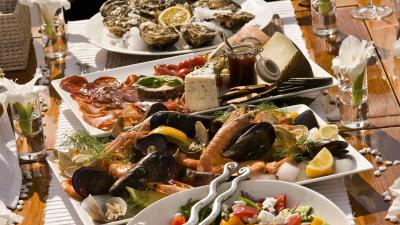 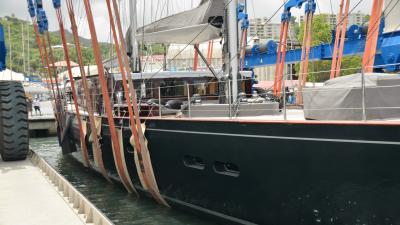 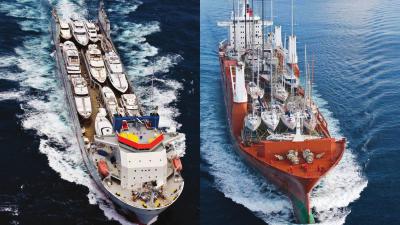